Rabbi Wylen will lead us as we study parshat Vayigash, where Joseph reunites with his brothers and Jacob in Egypt. We will also look at the New Testament nativity story as a form of Jewish midrash.

For two millennia, the Church preached anti-Judaism. The Jews were held guilty of “Deicide” – the murder of God.

The French Revolution introduced the secular age, and Christians in Europe no longer believed the ancient myths. But Jew hatred did not disappear. It took on a whole new form, which the haters called anti-Semitism.

Rabbi Wylen will lead us in discussing the nature of anti-Semitism, how it is like and unlike anti-Judaism, and how it is now being replaced by a third form of Jew hatred called anti-Zionism. 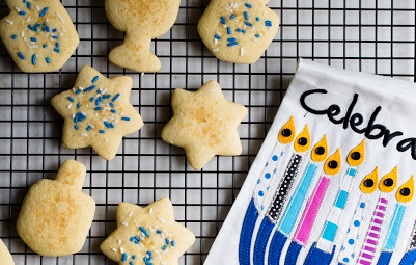 Join us as Rabbi Wylen leads the Shabbat service together with Cantor Roffman on guitar.

We’ll begin by lighting the Hanukkah candles, and Cantor Roffman will lead us in Hanukkah songs. Please stay on the Zoom call with us after the service for refreshments and socializing!

This year our annual Hanukkah gift raffle drawing will be held online via Zoom. We have assembled a wonderful assortment of 50 Tricky Tray items that you can enter to win!

We are mailing details to members and friends of the congregation. Please email fundraising@ckibbnj.org if you would like to participate!

This fundraiser will benefit the general temple fund.

Thank you to all the local businesses who donated items! 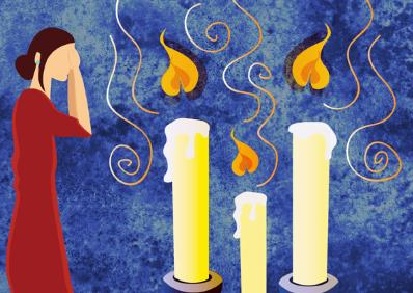 Join us as we all light our Shabbat candles at home.

We will have time to socialize until services start at 8:00 pm.